The Museo della Fabbrica was created in 2000 with the Funds of the Program “Catania- Lecce” in the spaces of what used to be the kitchen of the Monastery. The idea of the architect Giancarlo De Carlo and of the University Technical Office was that of creating a museusm about the historical and architectonic development of the monastery and its relationship with the town. The aim of the project was to preserve, restore and enhance the heritage of the two universities (Catania and Lecce) in order to develop educational and research activities. 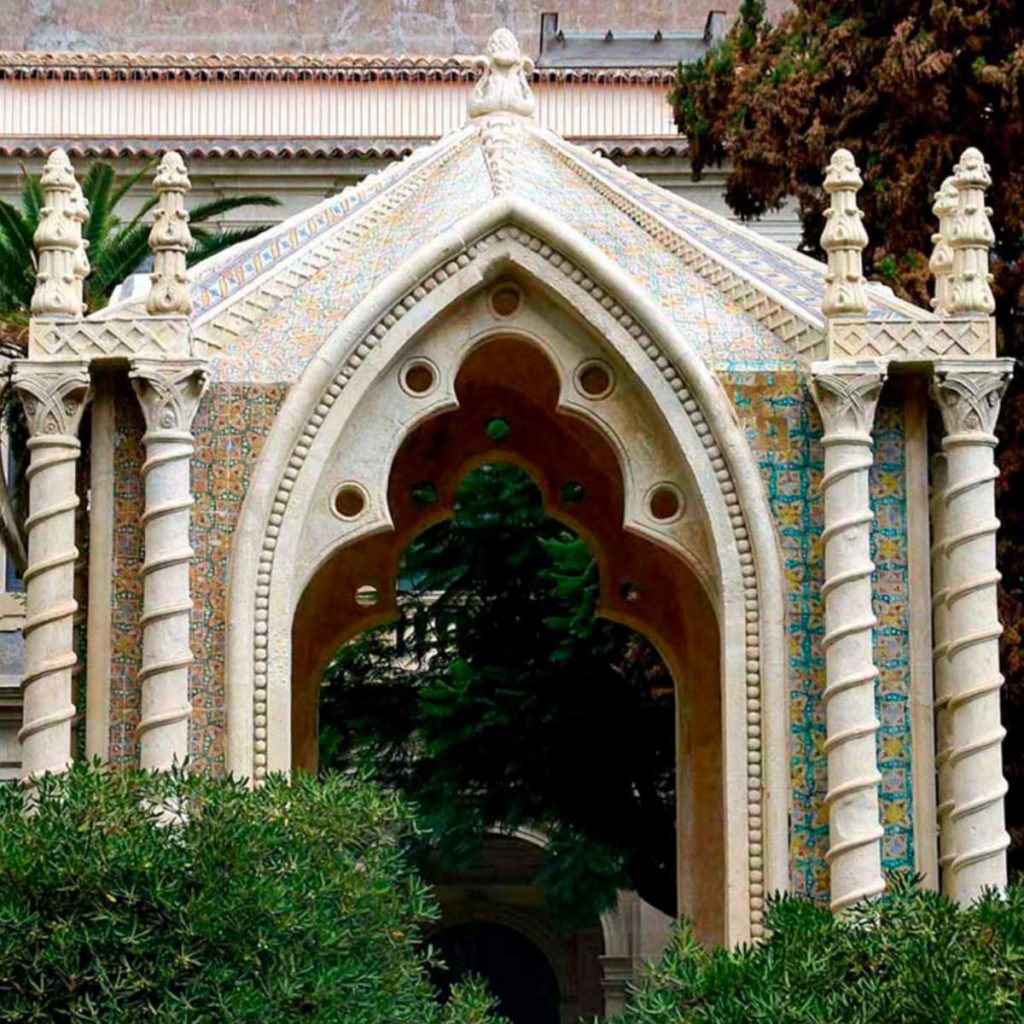 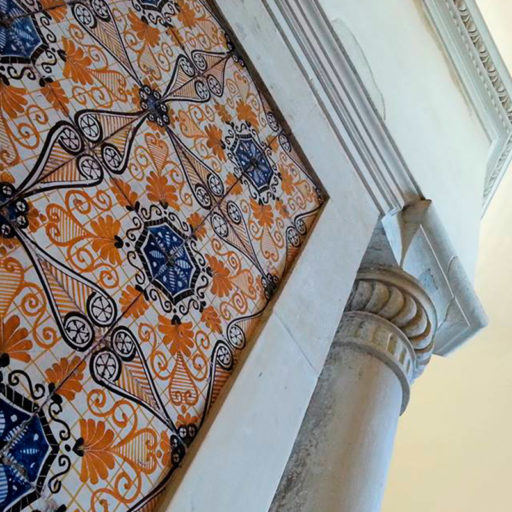 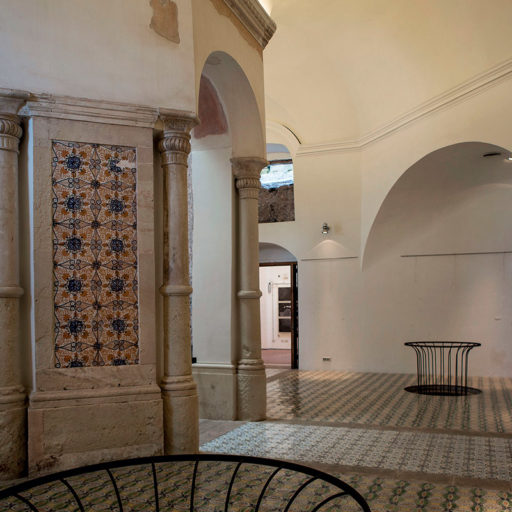 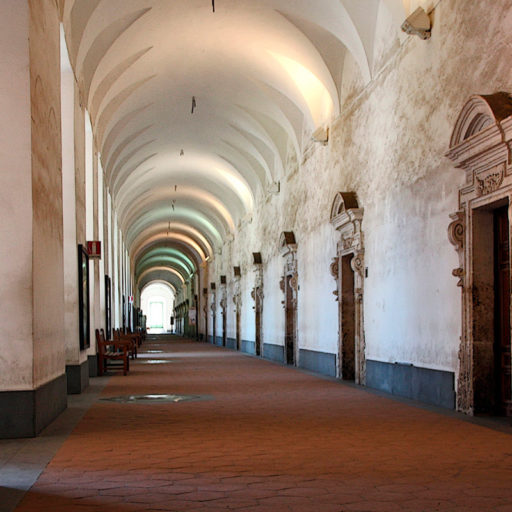 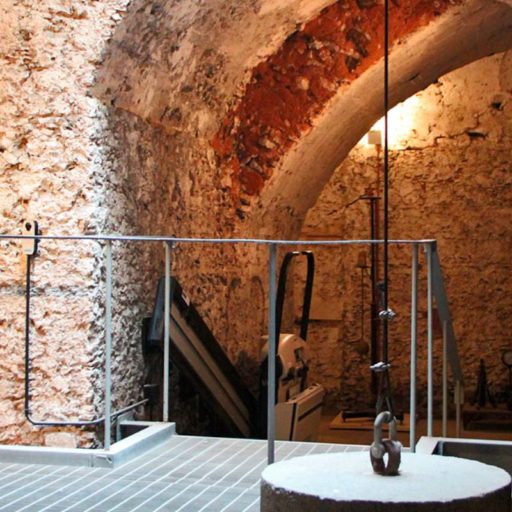 The Kitchen and its ‘Belly’: “amazing spaces for their mysterious quality”. The architect Vaccarini started to build the kitchen in 1739.

The upper room has a square plan and is characterised by a central decorated tribune used as an island kitchen. It is decorated with tales some of which were from Vietri. Here thecooks prepared the meals of the ‘cassinesi’ monks, later described in Federico De Roberto novel “I Viceré”. The four holes on the floor put into communication with the lower floor: the cellar.

It is interesting to notice the lack of foundations: almost all the vertical structures – walls, pillars – are based on the lava stone without any base in between. The shape of the construction is rather varied with ordered forms in some rooms and chaotic ones in other. Exploiting the characteristics of the lava stone Vaccarini realised a web structure that makes the cellar particularly charming. 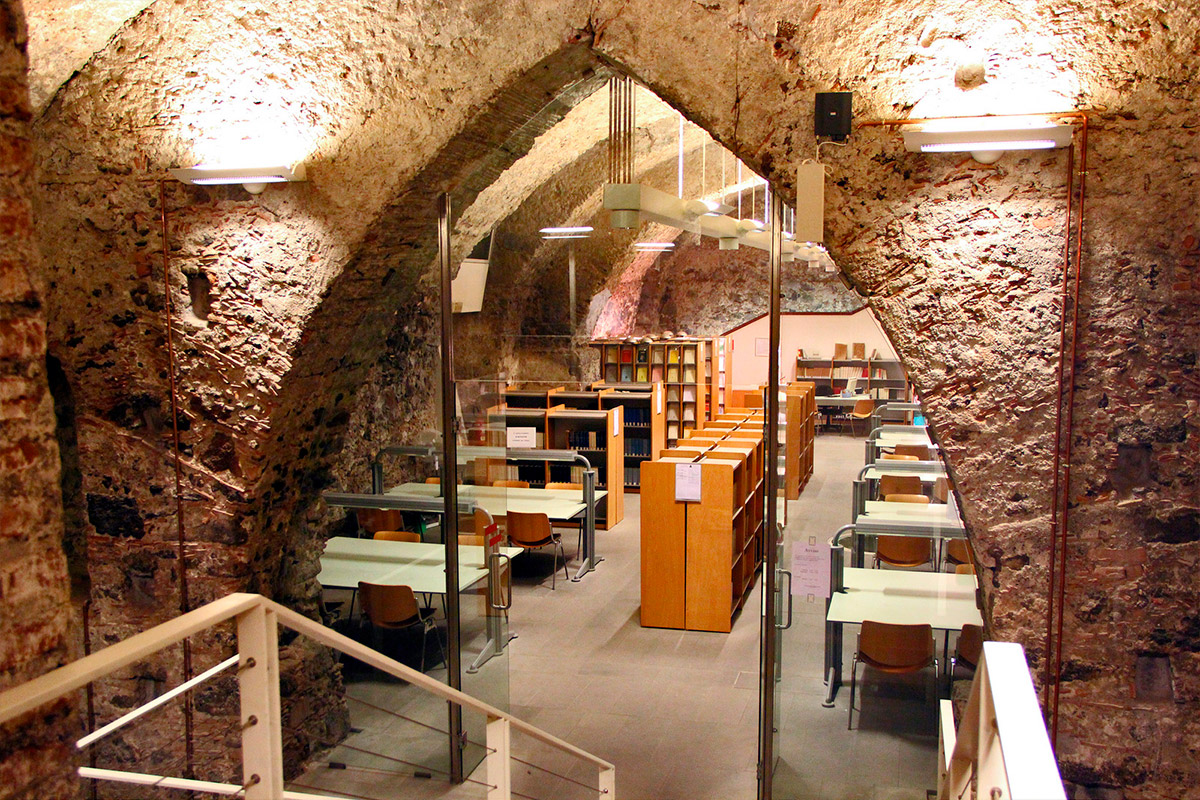 The kitchen and the cellars also passed to the State in 1866 that transformed them into: an astrophysics observatory, a laboratory of geodynamic, the governmental Weather Office, municipal warehouse, and rented houses. As a consequence, these spaces were deeply modified as it is still visible.

The restoration works brought back elements characterising this special building: the Museo della Fabbrica is the Benedictine Museum, a space that tells its own story, as it preserve the memory of the inventive techniques and of the building materials used at that time.